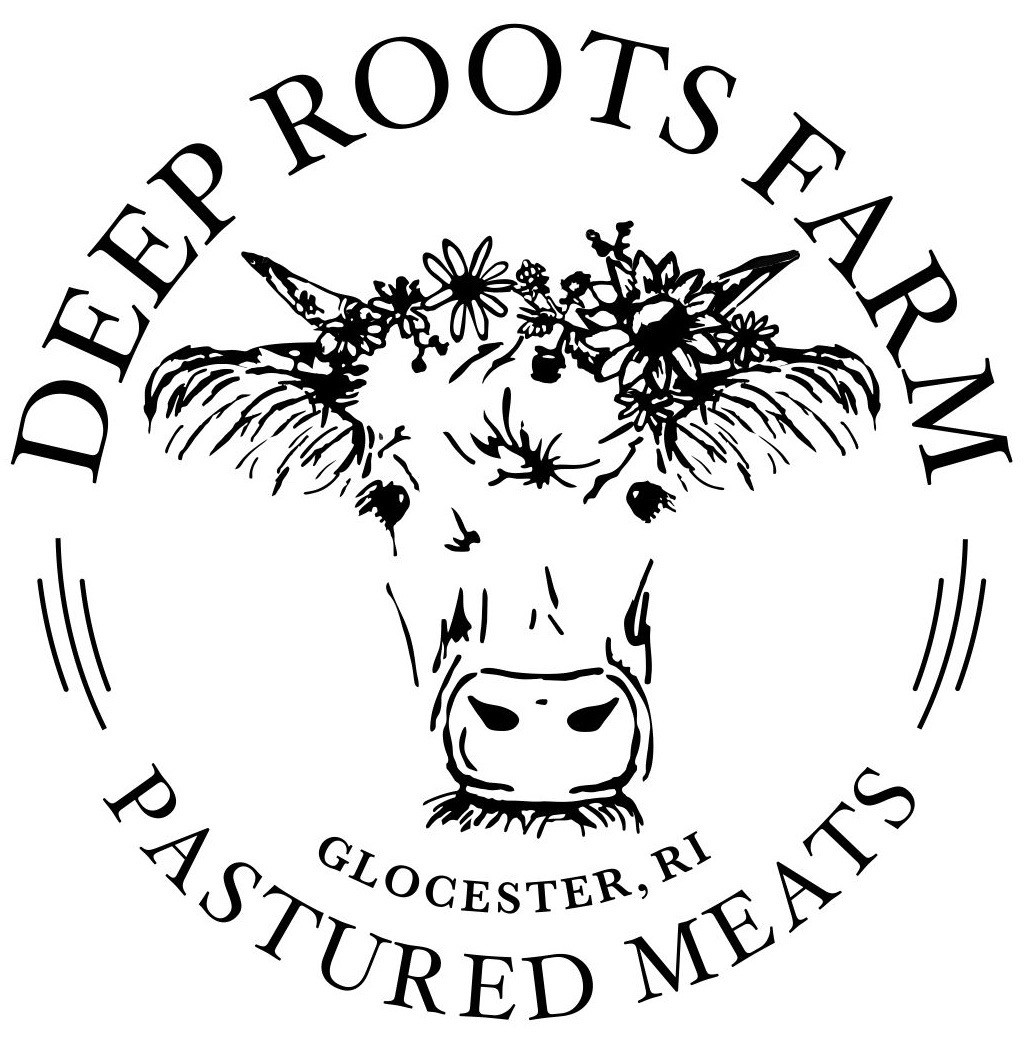 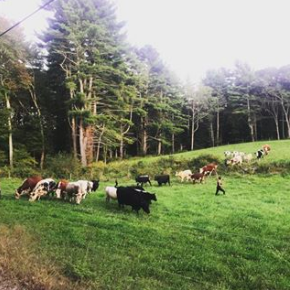 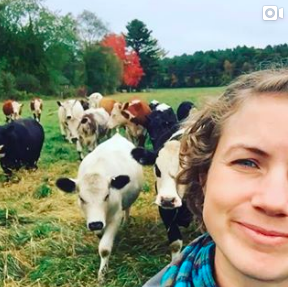 In college, Deep Roots Founder Katie Steere, like many well meaning people adopted a vegan diet. Four years in, she had developed an eating disorder and was experiencing some serious health problems. She finally admitted to herself that she had to start eating meat again but couldn't go back to the industrial food system.

Fast forward a few years and Katie was working in commercial banking in Silicon Valley. She was spending her weekends volunteering on a local vegetable farm, trying to get her Dad not to plant RoundUp Ready Alfalfa on the hayfields at home, and feeling dissatisfied with the “I’m so busy” technology-focused lifestyle she was living in California. Her only comfort was a “some day” plan to hike the Pacific Crest Trail, intern at Polyface Farm, and move back to Rhode Island to re-open her family’s shuttered 7th generation farm.

One night after work while perusing TED talks, she stumbled across “Making Hard Choices” by Ruth Chang. As the speaker talked about how when we live our lives based on decisions made with fear, we end up drifting through life, Katie’s whole life spiraled out in her mind. She realized she’d never had a big goal and set about accomplishing it.

Within five minutes she had a plan. And the very next day, she gave her notice at work. In 2015, she thru-hiked the 2,650 mile long Pacific Crest Trail and applied to the Polyface Farm Internship. In 2016, she interned at Polyface Farm, and that fall she moved home and launched Deep Roots Farm. A few years later she’s just as committed to honoring the land and the animals in her farming practices and providing the highest quality proteins possible to her community. 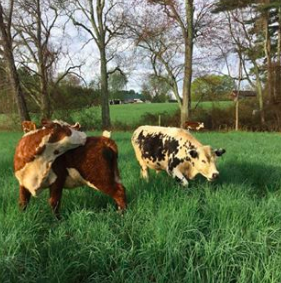 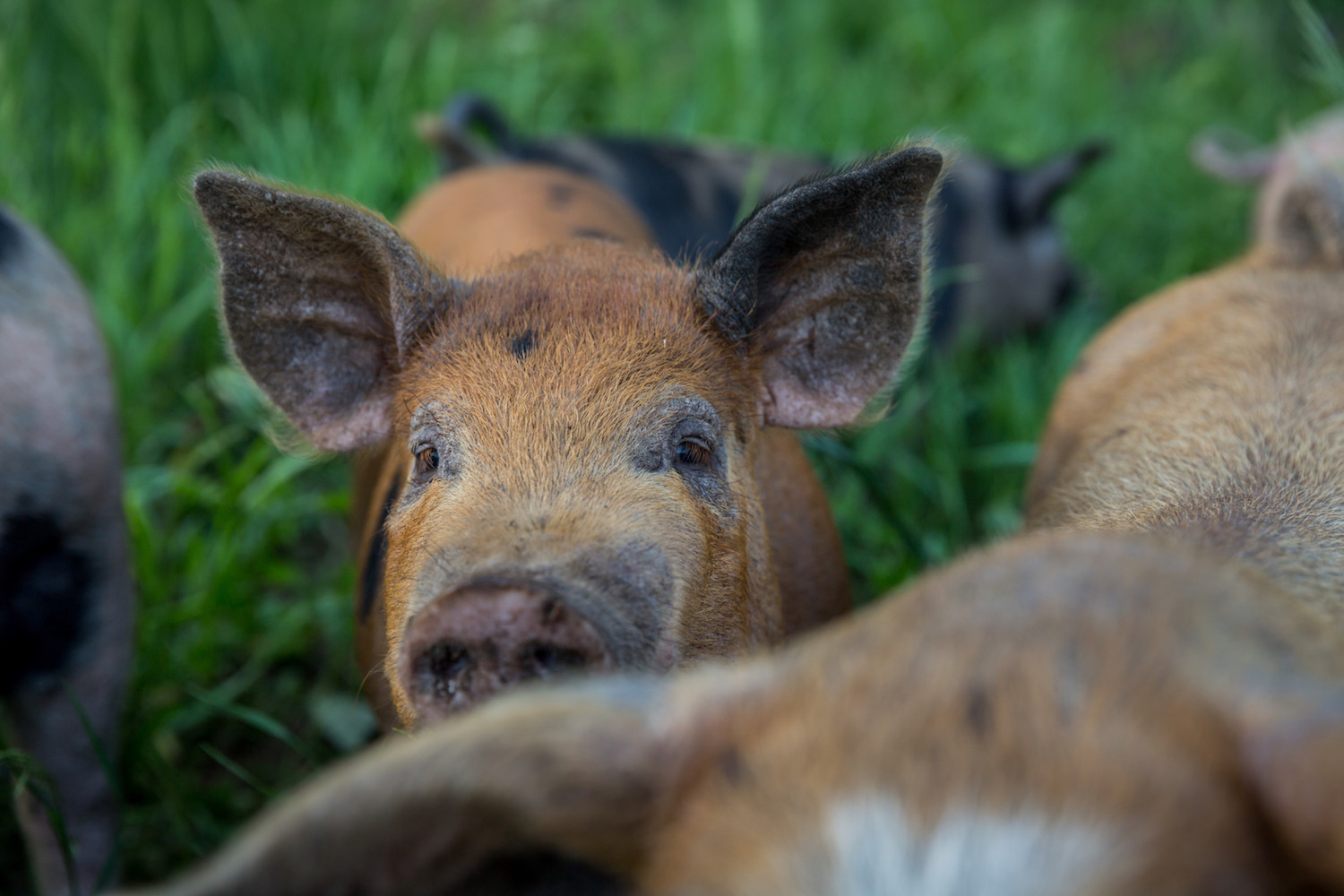 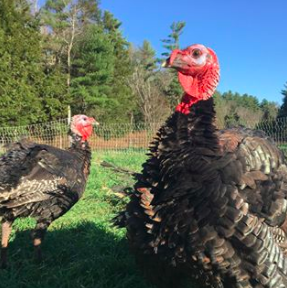 Deep Roots Farm started as a dream to revive a family farm but it has evolved into a local food movement beyond what we could have imagined. Although we have graduated to a new property, we will never stray from our roots. We strive to raise the highest quality, most delicious meats for our community with a reverence for the animals, the environment, and our great team.

We raise 100% grass-fed beef from birth on our farm, as well as pastured pork and poultry. We have expanded to start Deep Roots Apothecary to make artisan soaps, candles, and body products from our pastured lard and tallow and also make dog treats from our pastured meats. We hope you join us in this local revolution!